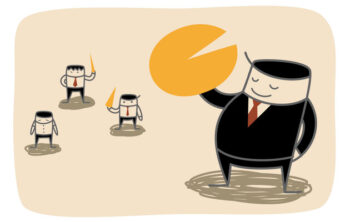 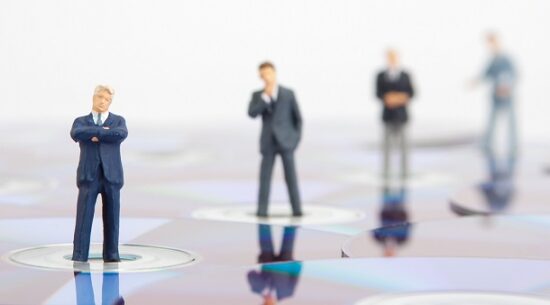 💁🏻‍♂️ The President of Ukraine submitted to the deputies a bill on de-oligarchization – the draft Law of Ukraine “On Prevention of Threats to National Security Related to Excessive Influence of Persons Who Have Significant Economic or Political Weight in Public Life (Oligarchs)” №5599.

The latter is designed to determine the legal and organizational framework for the functioning of the system of prevention of threats to national security associated with the excessive influence of persons of significant economic and political importance in public life (oligarchs) and related persons, content and procedure for application of appropriate response measures..

1️⃣ The draft law contains 10 articles.
2️⃣ If adopted, the law will enter into force 6 months after its entry into force, and after 10 years – will expire (ie, it can be considered urgent, if there are no other changes to the term).
3️⃣ The bill provides for the creation of a Register of Oligarchs.
4️⃣ For a person to be recognized as an oligarch, he must meet three of the four criteria:

🔸 to participate in political life
🔹have a significant impact on the media
🔸 be the ultimate beneficial owner (controller) of a natural monopoly or business holding a monopoly (dominant) position in one of the markets for at least a year;
🔹 the total value of assets exceeds one million subsistence minimums set for able-bodied persons on January 1 of the corresponding year (this is approximately more than 2.2 billion hryvnias or more than 80 million dollars).

❌make contributions (directly or indirectly through other persons) in support of political parties in accordance with the Law of Ukraine “On Political Parties in Ukraine”;
❌ to be a buyer (beneficiary of the buyer) in the process of privatization of large privatization objects;
☝🏻 in addition, such persons will be required to file a declaration of the person authorized to perform the functions of the state or local self-government.

8️⃣ The decision to exclude from the Register will be made by the National Security and Defense Council, in case of establishing the fact that such a person does not have at least two features defined by the bill.
9️⃣ The concept of a declaration of contacts, which will be submitted by a public servant in case of contact of such an official, with a person included in the Register of Oligarchs or his representative is introduced..

Therefore, we will follow the next steps of the draft Law of Ukraine “On Prevention of Threats to National Security Related to Excessive Influence of Persons Who Have Significant Economic or Political Weight in Public Life (Oligarchs)” №5599, because the provisions provided by the legislator are now in the draft , will control the actions of the oligarchs, which is a good lever for the dervish.