Yurisvest > Legal blog > The effectiveness of the defender’s actions in criminal proceedings: the ability to successfully use the mistakes of his opponent. Practice of YURISVEST

The effectiveness of the defender’s actions in criminal proceedings: the ability to successfully use the mistakes of his opponent. Practice of YURISVEST 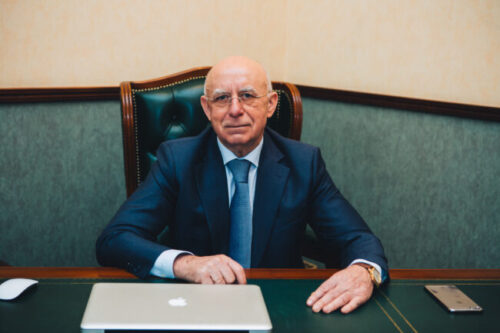 Extending the terms of the pre-trial investigation, the prosecutor appealed to the investigating judge with a request to extend the pre-trial detention of a foreigner suspected of committing a crime under Article 187 Part 2 of the Criminal Code of Ukraine.

It turned out that in his petition, the prosecutor, instead of extending the house arrest, asked the suspect to continue his detention, and even referring to the fact that a person, while at large, could influence witnesses and victims.

However, as the defense rightly pointed out, the suspect had been placed under house arrest overnight and was in fact at large, and despite the absence of an electronic means of control, he faithfully performed all the duties assigned to him by the investigating judge.

In view of the above, the defense used the correct strategy and errors of the prosecution during the consideration of this petition. Therefore, the investigating judge, taking into account such “mistakes” of the prosecution in the petition, completely refused to satisfy it by refusing to choose any measure of restraint for the suspect.