Yurisvest > Legal blog > When is an auto technical examination mandatory?

When is an auto technical examination mandatory? 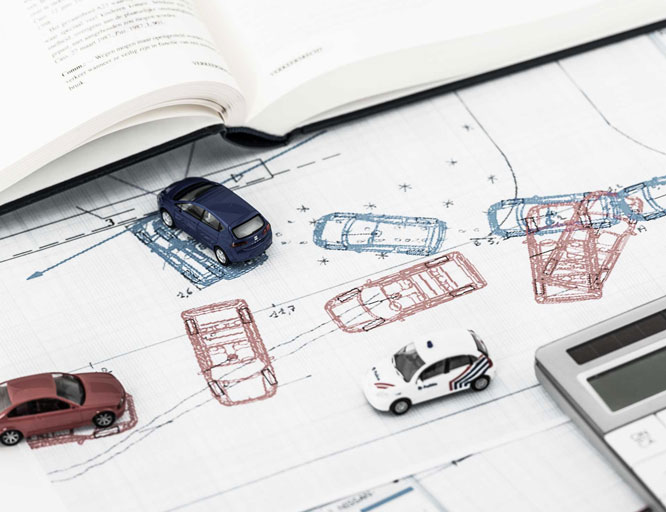 On November 24, 2020, the Supreme Court rejected the cassation appeal of the defense by the panel of judges of the Criminal Court of Cassation in case відмо732 / 138/18, stating that the arguments about the unfoundedness of the court’s conclusions regarding the convicts’ violations of traffic rules are unacceptable due to would it be established. The person was convicted under Part 3 of Art. 286 of the Criminal Code of Ukraine.

In similar cassation appeals, the convict and his defense counsel noted the absence in the materials of the criminal proceedings of an auto technical examination, which would, in particular, establish the presence of violations of traffic conditions by the convicts.

The Supreme Court has pointed out that in cases of traffic violations or operation of vehicles by persons driving vehicles, the appointment of forensic examinations is a common practice, as in many cases the relevant special knowledge is required to clarify the circumstances of the accident. However, according to Part 2 of Art. 242 of the CPC of Ukraine, the appointment of such examinations is not mandatory. In some cases, the circumstances of the accident can be established by examining a set of other evidence.

In this criminal proceeding, the court substantiated its conclusion that the convict had exceeded the speed limit within the settlement, which led to the accident, on the basis of a set of other admissible and relevant evidence that had been examined and would have allowed the trial court to establish the circumstances of the accident. “Beyond a reasonable doubt”.