Abolition of banking secrecy: what risks to expect? 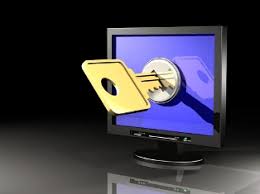 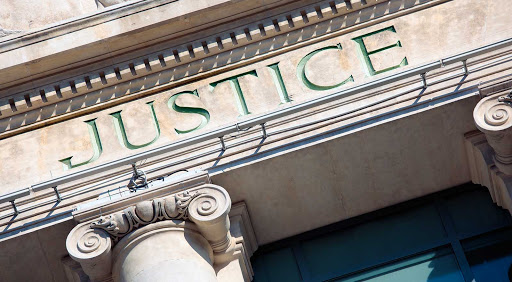 The National Bank of Ukraine amended the Rules on Storage, Protection, Use and Disclosure of Banking Secrets, approved by the Resolution of the NBU Board of July 14, 2006 №267. The relevant resolution of February 12, 2021 №18, entered into force on February 16, 2021.

Bank secrecy – information on the activities and financial condition of the client, which became known to the bank in the process of customer service and relationships with him or third parties in the provision of bank services and the disclosure of which may cause material or moral damage to the client.

From now on, the information that banks will provide at the request of executors regarding the availability and balance of the debtor’s accounts must contain the numbers of the accounts opened by the debtor in the bank, as well as the AMOUNTS of funds available on such accounts..

According to the changes, some government agencies may obtain upon written request without a court decision access to information on transactions on the accounts of individuals, including information on counterparties, even if their accounts are opened in other banks..

The law refers to such bodies as the SBU, DBR, National Police, NABU, AMCU and prosecutor’s offices..

So, now we can say that there is no so-called banking secrecy.