Yurisvest > Casey > Prohibition of “double” prosecution: conclusion of the Cassation Administrative Court in the Supreme Court

Prohibition of “double” prosecution: conclusion of the Cassation Administrative Court in the Supreme Court 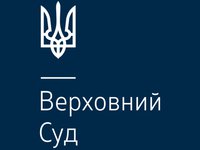 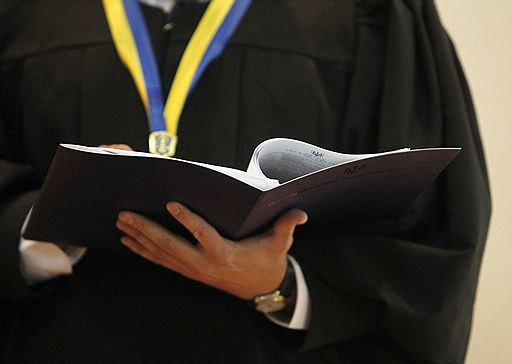 The Cassation Administrative Court as part of the Supreme Court explained that it is necessary to apply the provisions on the prohibition of the “double” prosecution in accordance with Art. 61 of the Constitution of Ukraine.

The person appealed to the court with a lawsuit in the management of the State Labor Office, in which he said to cancel the defendant’s resolution on the imposition of a fine.

The claims are motivated by the fact that the appeals of the decision adopted for violating the requirements of part three of Article 24 of the Code of Labor Laws. At the same time, the ruling of 16.01.2020 in the case. 342/1519/19 acknowledged a plaintiff guilty of committing an offense provided for in a part of the third article 41 KupAP and imposed a fine. The plaintiff believes that by the decree of 03.01.2020 it is brought to the same type of responsibility and for the same violation that contradicts Article 61 of the Constitution of Ukraine, according to which nobody can be twice brought to legal responsibility of one species for the same violation of the same violation. .

The court of first instance, with which the appellate court agreed, came to the conclusion that in the adoption of a challenged decision to the State Labor Management did not violate the requirements of the Constitution, since the ruling was adopted on 01.01.2020, that is, rather than the court decided to bring a plaintiff to justice.

The Supreme Court came to the conclusion that the plaintiff’s cassation complaint is needed:

The court disagreed with the conclusion of the courts of the first and appellate instances that since the challenged decree was adopted on 01.01.2020, that is, rather than the court decided to be a decision number 342/1519/19, therefore, a repeated attraction to one type of responsibility for the same violation can be made consider the decision of 16.01.2020.

In accordance with Article 61 of the Constitution of Ukraine, nobody can be twice brought to legal responsibility of one species for the same offense.

This constitutional norm establishes a prohibition of exactly “double”, rather than “re-” prosecution. The application of the specified constitutional provision does not depend on why the decision of the person was prosecuted earlier.

Approach applied by the courts of the first and appeals in the context of the circumstances of this case has led to the fact that the plaintiff is actually brought to responsibility in the form of a fine for the same violation twice.

In addition, the united chamber of the Supreme Court during the consideration of the case No. 260/1743/19 for a similar legal relationship in the resolution of 22.12.2020 concluded that in the simultaneous application of sanctions to an individual – an entrepreneur under Article 265 of the Labor Code of Ukraine and Article 41 A KUPP, there is a double application with respect to the same person two penal purposes. This is not only a disproportionate and excessive encumbrance in relation to such a person, but also puts an unequal legal status when committing a similar offense in the activities of a legal entity and an individual entrepreneur not in favor of the latter.

Difference to the status of an individual and an individual entrepreneur does not lead to opportunities for leaving these conclusions, since in both cases, the punitive goal of responsibility is realized in relation to a single entity of law – an individual, which, in order to legitimate economic activity, receives additional legal status.