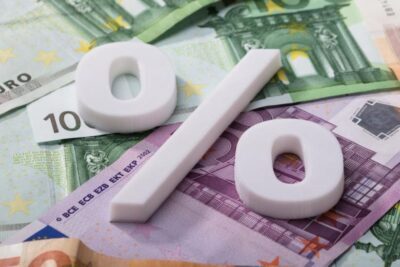 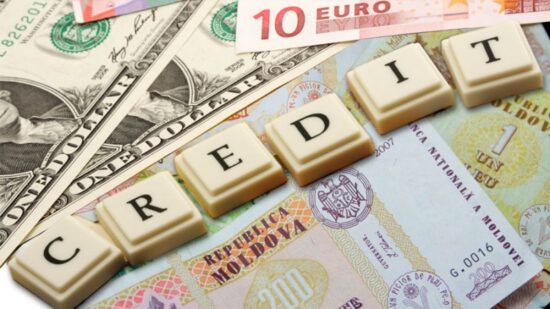 It is always convenient to have credit cards in the bank, because a small amount can come in handy, and at first glance, if you return on time, you do not need to pay interest. But in such situations there are many pitfalls. And the surprise of the bank may not be comforting for you, because as a rule, very often customers find out that the bank collects in court amounts that the customer does not even know where they could come from.

When signing documents with the bank, it is necessary to read even the smallest font of the text, because due to your inattention, the bank may after some time accrue interest arrears for using a credit card, the existence of which you do not even suspect. And do not forget to take the second copy of the signed agreement with the bank, because it is proof of the conditions under which the bank will provide services.

Thus, the Supreme Court, composed of a panel of judges of the First Judicial Chamber of the Civil Court of Cassation, ruled on December 23, 2020 in case № 191/2648/17, that Privatbank’s claims for recovery of interest arrears for using a “credit card” , fines and commissions for late fulfillment of obligations under the contract, as well as fines are unfounded, as available in the case Terms and Conditions of banking services, which provided for the payment of interest, fines, commissions do not contain the signature of the Defendant, and therefore that the defendant, signing the application form, agreed to join these Terms and Conditions of banking services of PrivatBank, having read them.

Summary of the circumstances of the case:

In August 2018, PrivatBank filed a lawsuit against the client to recover the debt. The Bank refers to the fact that in accordance with the agreement concluded in February 2013, the client received a loan of UAH 300.00 in the form of a credit limit on a payment card with payment of 30% per annum in the amount of the remaining debt on the loan with a final repayment date. card validity period. As a result of improper fulfillment of credit obligations, the client as of June 2017 incurred a debt in the amount of UAH 22,893.76. PrivatBank requested to collect the specified amount of debt from the client. The decision of the court of first instance denied PrivatBank’s claim due to the expiration of the statute of limitations. Dismissing the appeal, the appellate court agreed with the findings of the trial court.

Privatbank filed a cassation appeal, motivating it by the fact that the courts did not check the validity of the card, because after its expiration, it was reissued and received by the client, valid until May 31, 2021, and therefore the statute of limitations the plaintiff is not missed.

Therefore, the terms of the connection agreements are developed by the bank, so they must be clear to all consumers and brought to their attention, in connection with which the bank must confirm that at the time of the relevant agreement were these conditions and not others.