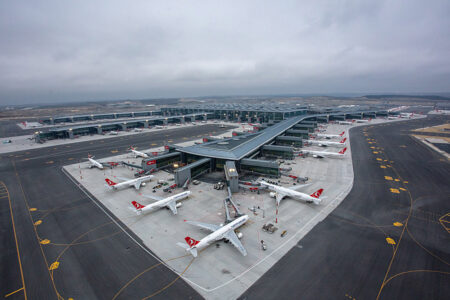 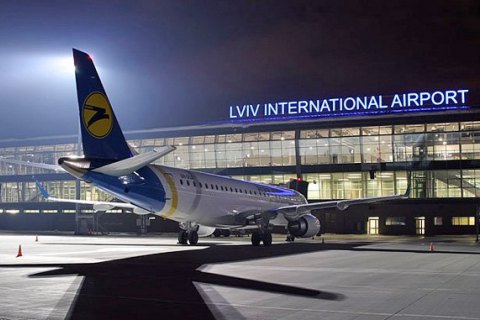 Thus, subject to the following conditions, you have the legal right to require the air carrier to return the full ticket price within 7 days or change the route of travel and departure at the earliest opportunity and availability of seats on the aircraft (Article 105 of the Air Code of Ukraine). You, as a passenger, have not been informed about the cancellation of the flight:

It is important to remember that the Carrier is not obliged to pay compensation if it can provide proof that the reason for the cancellation of the flight was force majeure or an emergency that could not be prevented, even if all measures were taken.

– food;
– make two free calls;
– send a telex, fax or e-mail, if there are technical conditions.

If the flight delay exceeds 5 hours, the airline must offer a choice: reimbursement of the cost of transportation within 7 days or change of route (or departure at the earliest opportunity and availability of seats on the plane).

So, as a rule, the air carrier tries to solve this problem without litigation. However, if you are still denied compensation, you need to go to court with a civil lawsuit. In this case, you also need to have a certificate from the airport administration regarding the fact of delay, cancellation of the flight or flight and of course the supporting documents mentioned above..