New fixation of fines: movement in the public transport lane 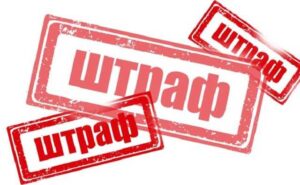 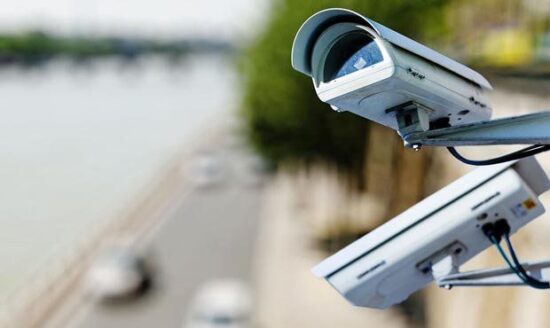 A new kind of “letters of happiness”, or still need a rule to reduce traffic congestion?

ВAccordingly, Part 3 of Art. 122 КУпАП the sum for infringement of rules of movement and a stop on a lane for route vehicles, and also infringements of rules of a stop, parking creating obstacles to traffic or threat of traffic safety, – entail imposition of the penalty of 30 NMDG (thirty non-taxable minimum incomes citizens), ie 510 UAH.

Whether this is a large amount, for road users who travel in public transport every day, the question really remains. However, one, two or ten times this offense is already an advantage, in monetary terms, to reflect on the offense.

Currently, in order to get acquainted with the image or video of the vehicle at the time of the administrative offense and the Resolution in electronic form, there is a special service (https://bdr.mvs.gov.ua/) to check events with signs of administrative offenses in the field of road safety. movement.

Making the analysis, it is impossible to be assured that it is an innovation in the legislation as in code of administrative offensesthis norm is long enough, however automatic fixing on violation of traffic rules and a stop on a lane for route vehicles is entered into force only now.

Based on my practice, as a lawyer and an experienced driver, I can say that after the introduction of automatic fixation of exceeding the established speed limits, really became less accidents and drivers normalize the speed to avoid receiving “letters of happiness”.

Regarding the benefits after the introduction of the cameras to record the movement of the stop on the lane for route vehicles on – first, in order to reduce the number of accidents.

Secondly, the city route transport will move without obstacles for movement, which is expedient.

Thirdly, the funds from the fines for traffic violations, which are recorded automatically, will be used to improve road infrastructure, as well as road safety..

Seeing the above, and all future prospects, there are negative aspects that have not yet been resolved by the Ministry of Internal Affairs. In my opinion, there will be a large number of regulations on violations by drivers of crossing and travel in the lane for route vehicles, in exceptional circumstances, namely: an accident that impedes traffic in the main lanes; road “traffic jam”, which makes it impossible to adjust to carry out traffic without obstacles; and other. There will be acute questions about reducing vehicle congestion, especially in large cities, such as Kyiv and Kharkiv, as many drivers believe that the public transport lane is “also a lane to travel to reduce time”, but this is not the case..

So, there are really many nuances that need to be addressed to fully optimize the system of recording administrative offenses in the field of road safety in automatic mode for violating traffic rules and stopping in the lane for route vehicles.