Yurisvest > Legal blog > Reform in the construction industry 2021: What to expect?

Reform in the construction industry 2021: What to expect? 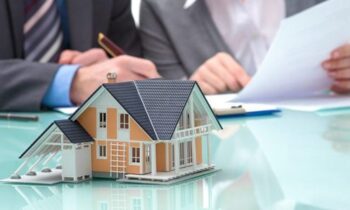 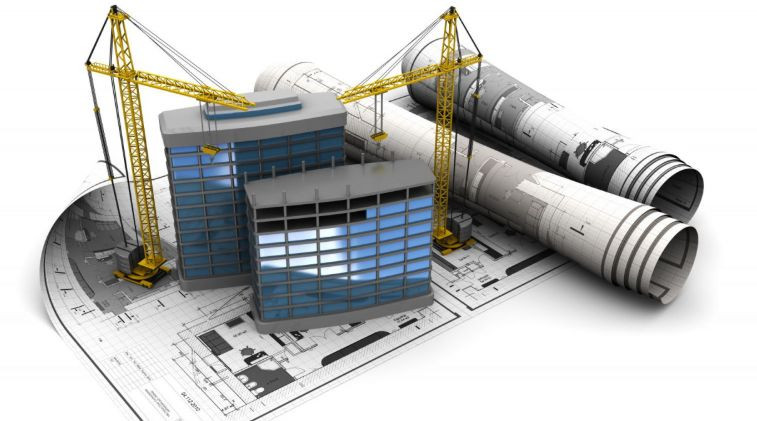 In March 2020, the reform in the field of urban development was launched in March 2020. The need for the introduction of this reform was due to a number of factors, among which, in particular, burdensome permissions and registration procedures, which contributed to the corruption of construction services and the creation of pressure on market participants. The main areas of implementation of urban planning reform were the reform of urban planning authorities, automation of construction services, cancellation of the licensing of construction, implementation of certification of urban development specialists and introducing compulsory risk insurance.

The primary concept of the system of urban planning system was to occur through the gradual implementation of the following stages: the elimination of the State Architectural and Construction Inspection (DABI); Creating a service; transition; moratorium on the Inspection State Control; creation of the State Inspection of Urban Development of Ukraine; Running a new registry; Introduction of insurance.

The first step towards introducing appropriate changes was the adoption of the Cabinet of Results on March 13, 2020 No. 218 and No. 219, which were aimed at reforming urban planning bodies.

The above-mentioned regulations provided for the elimination of the DABA and the creation of three new central executive authorities, namely: the State Service of Urban Development of Ukraine, the State Inspection of Urban Development of Ukraine and the State Agency for Technical Regulation in Urbanning, with the distribution of supervisory, controlling, permits and registration functions. , the realization of which was previously entrusted to the DABI.

In addition, the Resolution of the Government No. 219 canceled the Resolution of the Cabinet of Ministers of Ukraine dated December 5, 2007 No. 1396 “On Licensing of Economic Activities related to the creation of architectural objects”, as well as amendments to the Ministry of Development of Communities and Territories of Ukraine, which Minregion endowed with authority to make a decision to suspend, renewal and canceling licenses.

Previously, in order to obtain a license for work on medium and significant classes, construction companies turned to Dabi.

Such changes introduced a certification mechanism for the responsible executor of work, which involves the following: Construction companies must hire persons with certificates that their electronic signature will certify relevant construction documents and will carry property and criminal responsibility for their actions. The purpose of such innovations is to avoid obtaining licenses by formal features and avoiding further abuse on their part.

However, it should be noted that the implementation of the certification of the responsible executor of works did not have a consequence of the complete cancellation of licensing. That is, this question was not properly settled at the legislative level.

The proposed concept of reform revealed its obvious disadvantages, namely: the emergence of collisions of legislative regulation of architectural and construction controls; Additional encumbrance of the state budget in connection with the need to finance the activities of three new bodies.

Thus, in connection with the long absence of measures to further implement the reform and in order to eliminate the disadvantages of the proposed changes to the Government in December 2020, a course on changing the concept of urban development reform in 2021.

Government at a meeting on December 16, 2020, a resolution No. 1339 was adopted by the Response of the Cabinet of Ministers of Ukraine dated May 23, 2011 No. 553 and respectively, paragraph 3 of the ruling No. 219. Such actions will contribute to the restoration of local self-government bodies on the objects of the CS1 consequences of the SS1 and SS2..

Further to the Government meeting of December 23, 2020, Minregion of Ukraine presented a new plan for the reform of the construction industry. According to a new plan, a course is taken to continue the elimination of the DABA. However, a new central executive body – diam (the State Inspection of Architecture and Urban Development of Ukraine), whose functions will be performed by architectural and construction control and supervision in the field of urban planning. Diam will be endowed with the functions of controlling large objects of increased danger of SS3, making a decision to take into account such objects and licensing activities for the construction of SS1 and SS2 facilities.

What will be followed by government steps?

At present, the Minregion, along with the working group, is active in the development of the bill. Also, the Government is taken a course on making a resolution on amendments to regulatory acts of construction. The discussion of the draft resolution is planned to attract the public and all interested persons.

Instead, the primary task is to ensure the normal functioning of the construction industry during the transition period. Therefore, at the transition period (to the legislative settlement of all planned innovations), it is planned to implement permissions and registration functions through an electronic system (EDESSB) and through local self-government bodies on the objects of the class of CS1 and SS2.

Thus, it remains only to monitor the subsequent actions of the Government to implement a new plan for reforming the construction industry.

As currently get a construction license?

Today, the powers to provide construction licenses are assigned to Minregion. The procedure for obtaining a license involves an appeal to the Minregion by sending a written application to the Ministry of Station. As a result of consideration, the Ministry in a thirty-day period accepts the appropriate decision. Instead, the possibility of obtaining a certificate is actually absent.